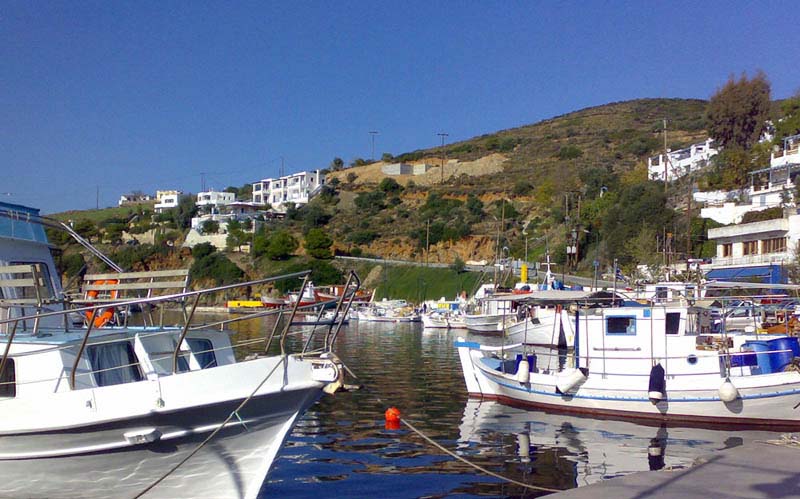 Carnival:  A trio of masquerades consisting of the "old man", the "karela" and the "franc", which come to the streets of Chora per unit, give with their presence a ton of joy and mysterious grandeur.

Folklore Museum of Manos Faltaic: Created by the founder of Manos Falatias, in order to save the traditional heritage of Skyria

Chora: This is a beautiful city, with its traditional architecture, its own identity and a character that captivates anyone who initiates it.

Tomb of English poet Brook: In the place of Agia Triada, very close to the port of Trikes Boukes, where the English-French fleet was buried on 23 April 1915 by the great philhellene.

Agalipa Beach Shipwreck: Very close by boat but very hard on foot, there is Agalipas beach with pebbles and thick sand where is also the wrecked ship.

Atsitsa: Atsitsa beach is considered to be the most picturesque beach of Skyros. It is a small pebble beach with pebbles and sand

The Castle of Chora: The castle served for the safety of the Skyrians during the centuries, in which the monastery of Saint George is built